Relative to Q1 2021, XRP’s trading volume remains drastically low during the Q1 of the ongoing year. 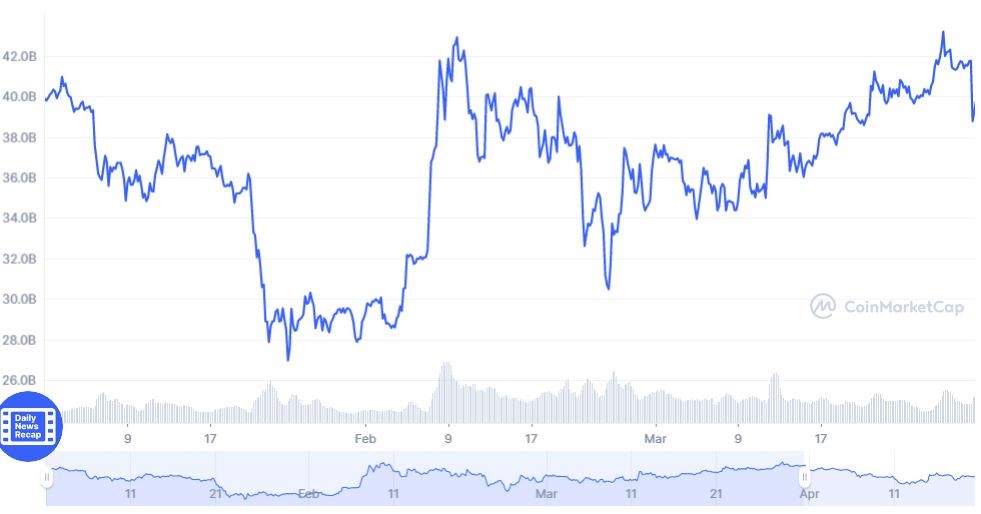 Rather obvious, the main factor that has caused XRP’s trading volume to stay at the low levels, is market overall behaviour, largely determined by Bitcoin.

On the contrary, the year 2022 saw Bitcoin hit historic lows, as the coin had a worst January ever, and has not recovered since. As a consequence of which XRP could only go as high as $0.911. An increase of mere 2% from the January 1st opening of $0.831.

Leading crypto gambling sites that you need to know