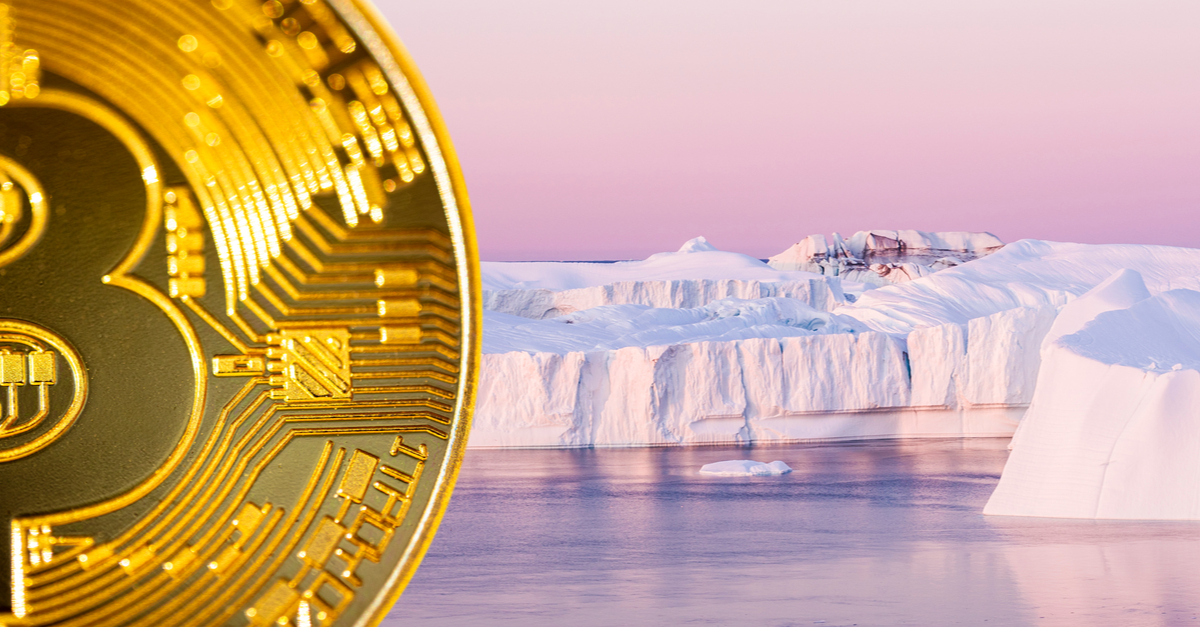 Blockstream, Jack Dorsey’s Block (formerly Square) and Tesla have teamed up to mine Bitcoin sustainably using renewable energy. They have announced that they are working on a solar and battery powered Bitcoin mine in Texas that uses solar and storage technology from Tesla. Adam Back, the CEO of Blockstream said, “this is a step to proving our thesis that Bitcoin mining can fund zero-emission power infrastructure and build economic growth for the future.”

This can also have a huge impact on the future of Bitcoin mining, as this integration creates financial incentive for the rollout of renewable energy infrastructure. Blockstream said that a key goal is ultimately to strengthen the bitcoin network by diversifying the cryptocurrency’s energy sources.

The project lead at Block for this Clean Energy Initiative (and Global ESG lead) Neil Jorgensenat said, “by collaborating on this full-stack, 100% solar-powered bitcoin mining project with Blockstream, using solar and storage technology from Tesla, we aim to further accelerate Bitcoin’s synergy with renewables.”

Bitcoin bulls will be happy to see some progress in making Bitcoin more environmentally friendly, after Bitcoin mining was under attack for its carbon footprint last week, with Greenpeace, Environmental Working Group, and Ripple’s Chris Larsen launching a campaign. This campaign is called ‘Change the Climate: not the code’, which aims to raise awareness of the energy that Bitcoin is using to force the community to either transition away from Proof of Work to a different consensus mechanism or change the current Proof of Work model.

Bitcoin’s climate change issue will become more prominent, so we will have no choice but to come up with solutions. It appears Chris Larsen believes that using renewable energy to mine Bitcoin is not an adequate solution due to fossil fuels being cheaper around the globe – especially in countries like Saudi Arabia.

I think that over the next few years we will see who is right and have confidence that we will the Bitcoin community will be able to adapt to make Bitcoin sufficiently environmentally friendly.