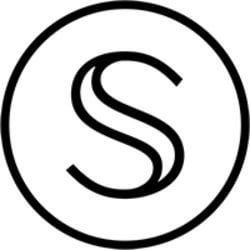 Secret Network has its roots in another cryptocurrency project called Enigma. Enigma was founded in 2014 by MIT graduates Can Kisagun and Guy Zyskind.

$SCRT is used to pay fees and transfer value on the network. Secret nodes must stake SCRT in order to operate on the network, and in return, they receive fees and network rewards in SCRT.

Secret Network combines the best features of decentralized, open-source networks and blockchains with the benefits of data privacy and improved usability. These improvements are critical for achieving mass adoption.

Blockchains, and by extension smart contracts, have one glaring problem that is often overlooked — all data stored on them is public. In that sense, blockchains are worse than anything that came before them when it comes to privacy. Instead of trusting your data with a single organization, you now have to trust everyone. Secret contracts and Secret Apps combine these benefits of dApps but add the ability to keep data private, helping remove one of the biggest barriers to mass adoption of the decentralized web

Buy the rumor, sell the news? $10K Ethereum options are 88% down from their peak price

RBIF IS ABOUT TO DROP ITS WALLET!!!! Plus, they’re giving away thousands of dollars in upcoming airdrop!!! : altcoin

An interview with Hyperledger’s Karen Ottoni