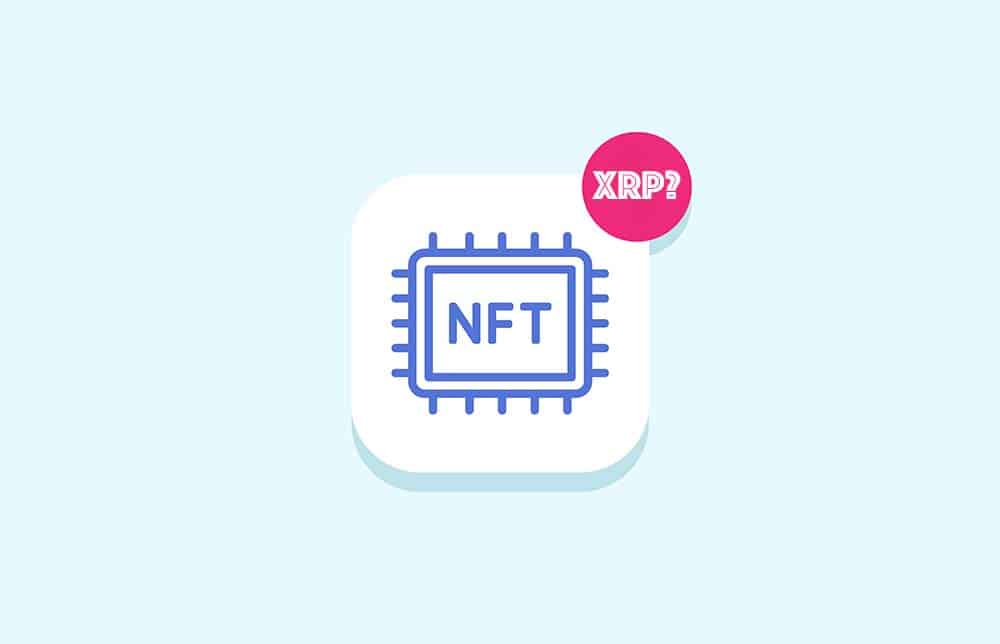 Ripple Labs, an American money transfer network and blockchain company, has conducted many tests on its ledger to determine the efficiency and throughput of NFT transactions.

On July 6, 2022, the San Francisco-based blockchain company performed several tests on its ledger to identify the throughput for NFT transactions. Ripple loaded its network with more than one million new accounts and the other 70.6 million accounts on its network.

Ripple developers tested the network with 20 million NFTs, recording offers and acceptance as transactions on the XRP network. Surprisingly, the Ripple ledger sustained workload and recorded an average functionality rate of 751 transactions per second (TPS).

While commenting on the test result, the network development arm of Ripple noted that they are confident in XRP Ledger’s ability to support the XLS-20 standard for non-fungible tokens (NFTs).

Apart from its impressing throughput rate, the Ripple network continues thriving, with its unique addresses now spiking to more than 200,000. According to an analyst from computer intelligence firm, Santiment, XRP performed better than most altcoins last week.

The analyst noted that the XRP price has also sharply increased despite the current bearish market. The  Analyst recommended that investors may cashouts their assets at $0.38, arguing that identifying a demand zone could prevent the XRP price from dropping to lower levels.

Lucky Block – Our Recommended NFT for 2022