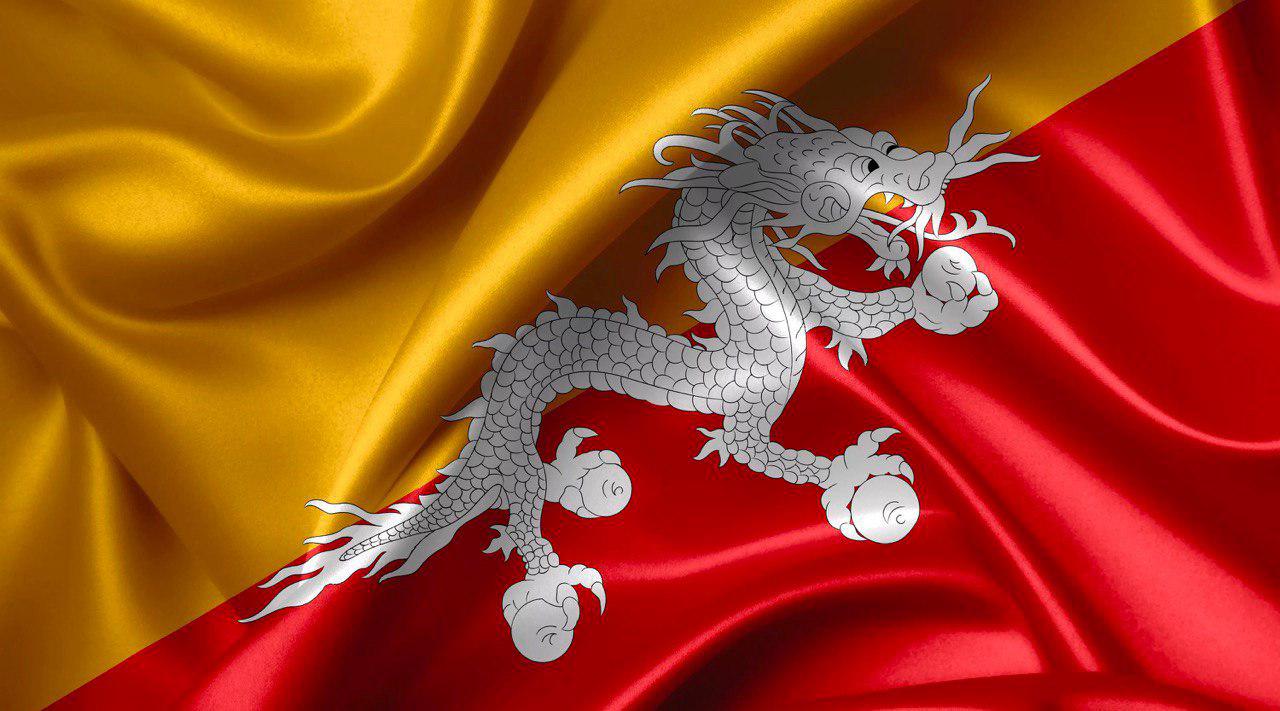 Ripple takes the lead as it strikes a deal with Bhutan’s Central Bank to run a CBDC pilot program in the country.

As per the statement the purpose behind potential inclusion of CBDC into countries financial infrastructure is to streamline transactions through increasing the percentage of adults having bank accounts from current 67% to 85% by the year 2023. Using Ripple’s CBDC ecosystem, the country will pilot retail, wholesale and cross-border use cases of Bhutan’s digital currency: Digital Ngultrum.

A recent research by BIS(Bank of International Settlements) shows that 14% of the central banks are deploying pilot programs, 60% are experimenting with the technology, and 86% are doing research on CBDCS.

As for now Ripple seems to be taking the lead in the emerging market by being the earliest to assist CBDC pilot programs.

Women in Blockchain: Yana Novikova Gets it Done

Despite the Interest Rate Hike by the European Central Bank, the Bitcoin Surges Above $22k