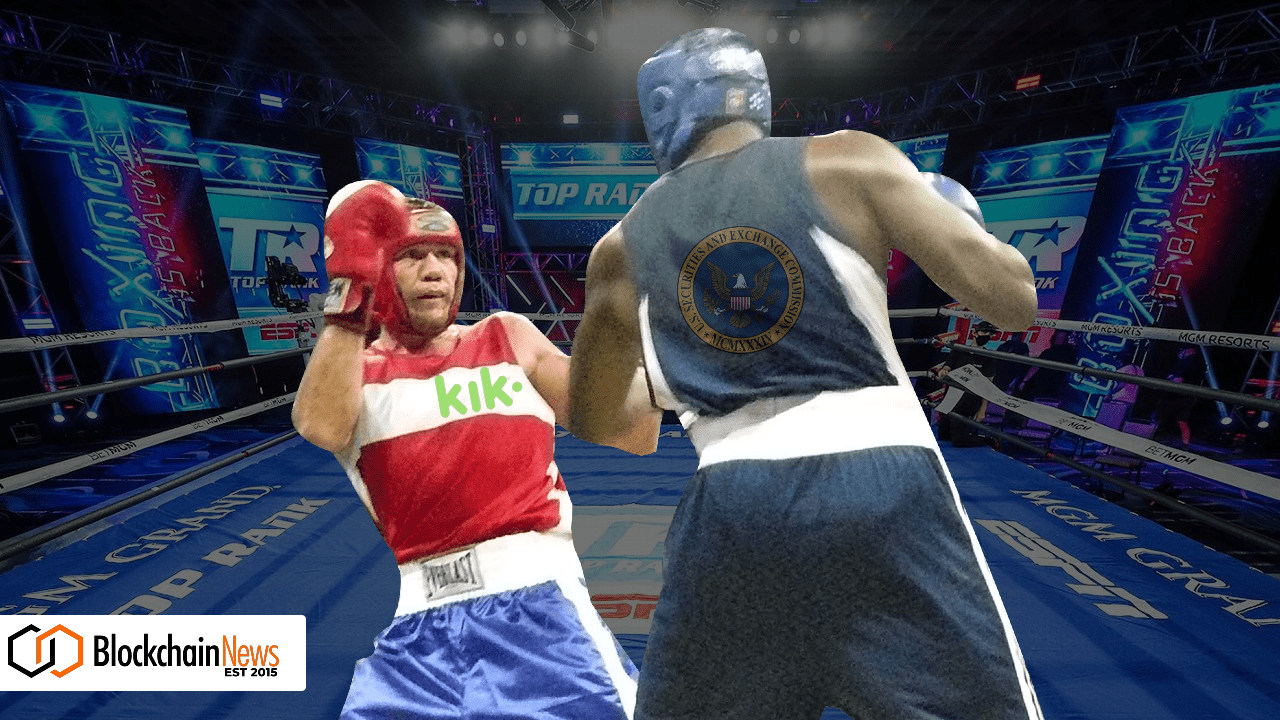 Shortly after the court granted the US Security and Exchange Commission’s (SEC) motion for summary judgment, holding that, undisputed facts in the case established that Kik Interactive, Inc. (“Kik”)’s sale of Kin constituted an unregistered offering of securities that did not qualify for any kind of exemption from registration, a final judgement was reached.

On October 20, 2020, the U.S. District Court for the Southern District of New York entered a final judgment on consent against Kik Interactive, Inc. (“Kik”) in the civil enforcement action brought by the Securities and Exchange Commission in connection with Kik’s unregistered offering of its Kin tokens.  The judgement was that undisputed facts in the case established that Kik’s sales of Kin constituted an unregistered offering of securities that did not qualify for any exemption from registration.

But, the day after the final judgment was entered against Kik, the Kin Foundation announced that both itself and the token survived the battle with SEC and that the SEC stating:

“…has not asked to register Kin as a security, and didn’t impose trading restrictions on it.”

Anthony Tu-Sekine, head of Seward & Kissel LLP’s Blockchain and Cryptocurrency group, and Philip Moustakis, counsel at Seward & Kissel LLP and former member of the SEC’s Cyber Unit from its inception, have been following this matter closely and point out that:

They also note that:

“The notice provision in the judgment also is interesting. On the one hand, it could be helpful to Kik, providing a safe avenue of sorts for the use, further distribution, or exchange listing of Kin. At some future date, Kik could give notice of its intention to transact in Kin or list it on an exchange, and if the Commission staff does not object, Kin could go about its business under the aegis of the regulator’s non-objection.”

The judgment permanently enjoins Kik from violating §§ 5(a) and 5(c) of the Securities Act of 1933 and requires Kik to pay a civil penalty in the amount of $5 million.

The final judgment further requires Kik, for a period of three years, to provide notice to the Commission before it “participates, directly or indirectly, in an issuance, offer, sale, or transfer” of Kin or any “new cryptocurrency, digital coin, digital token, or similar digital asset issued or transferred using distributed ledger technology.”

Slam Dunk for the SEC? Not according to Kik.

The day after the final judgment was entered against Kik, the Kin Foundation announced via a blog post entitled, A New Chapter Begins in the Life of Kin and the Kin Foundation stating that that the fog of uncertainty around Kik and Kin had dissipated, noting the SEC did not ask to register Kin as a security and didn’t impose trading restrictions on it.

“The judge’s ruling in the case and the terms of the settlement make it clear that the Kin cryptocurrency is not in violation of any securities law and should be free to trade on exchanges.”

Kin sees the outcome could provide positive aspects for the Foundation:

The Kin Foundation said they are humbled by the continued support it has received over the past couple of difficult years, and we are looking forward to a brighter future as we focus along with all of our partners and users on further innovation and ecosystem development.