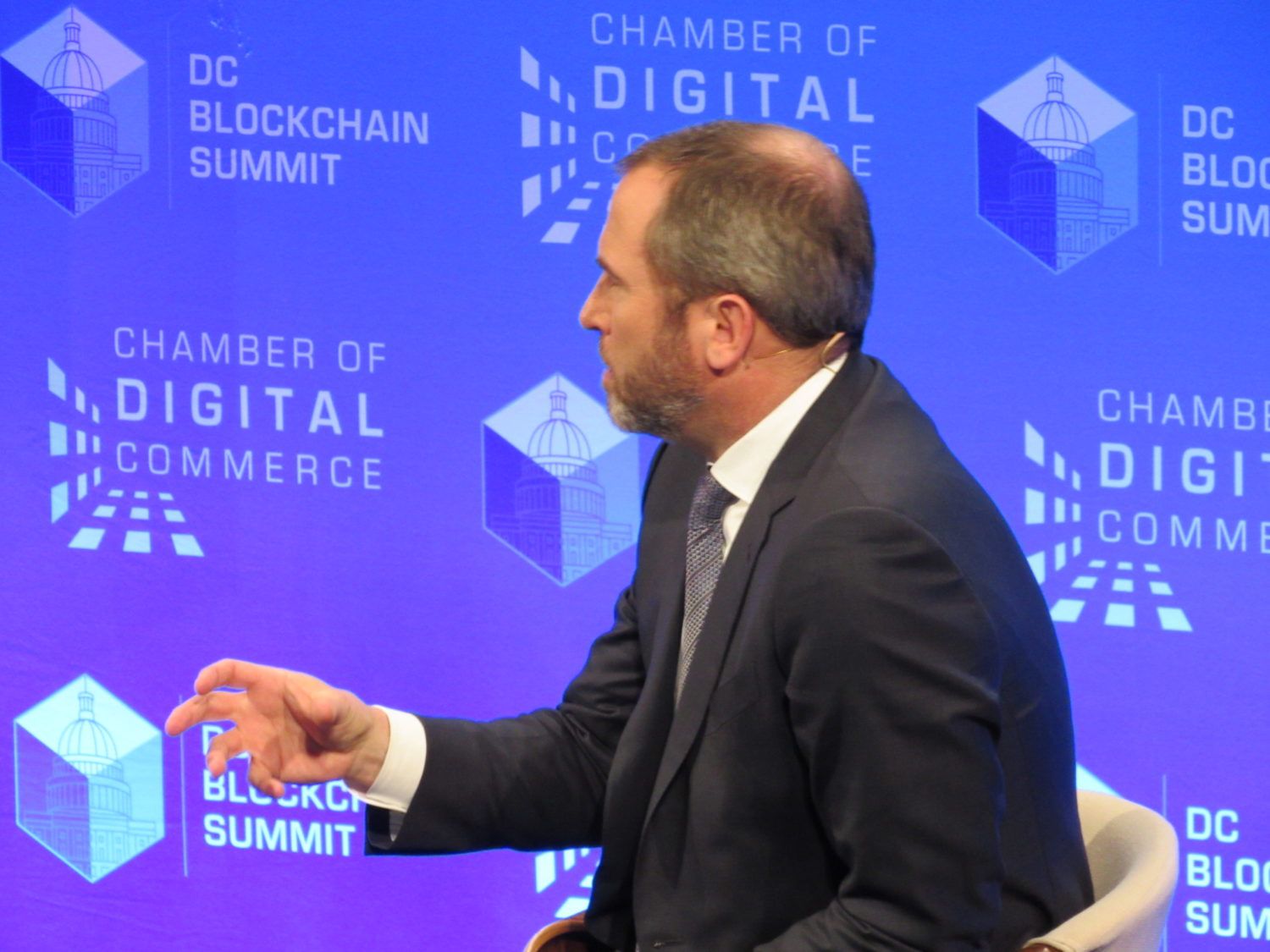 A federal judge in New York has denied Ripple Labs’ motion to compel the U.S. Securities and Exchange Commission (SEC) to produce records of its employees’ crypto transactions.

Ripple filed the motion on Aug. 27 requesting information about whether SEC employees had purchased and traded bitcoin, ether and XRP, the latter the cryptocurrency the regulator alleges Ripple has been selling in unregistered securities transactions. United States Magistrate Judge Sarah Netburn rejected the motion on Tuesday.

According to the motion, Ripple met with the SEC four separate times, beginning on July 8, to request records of the agency’s employees’ crypto transactions “without progress.”

Ripple attorneys requested “anonymized documents reflecting trading preclearance decisions with regard to XRP, bitcoin and ether, or alternatively, for that information to be produced in aggregate form.”

Netburn wrote that “because the preclearance process does not consider whether an asset is a security, [Ripple has] not shown that such individual trading decisions bear on the issues in this case.”

The SEC requires its employees to get approval before trading any securities but did not provide internal guidance on crypto trading until January 2018.

On March 9, 2019, the SEC issued a formal order of investigation into Ripple. After this point, SEC employees were barred from trading XRP.