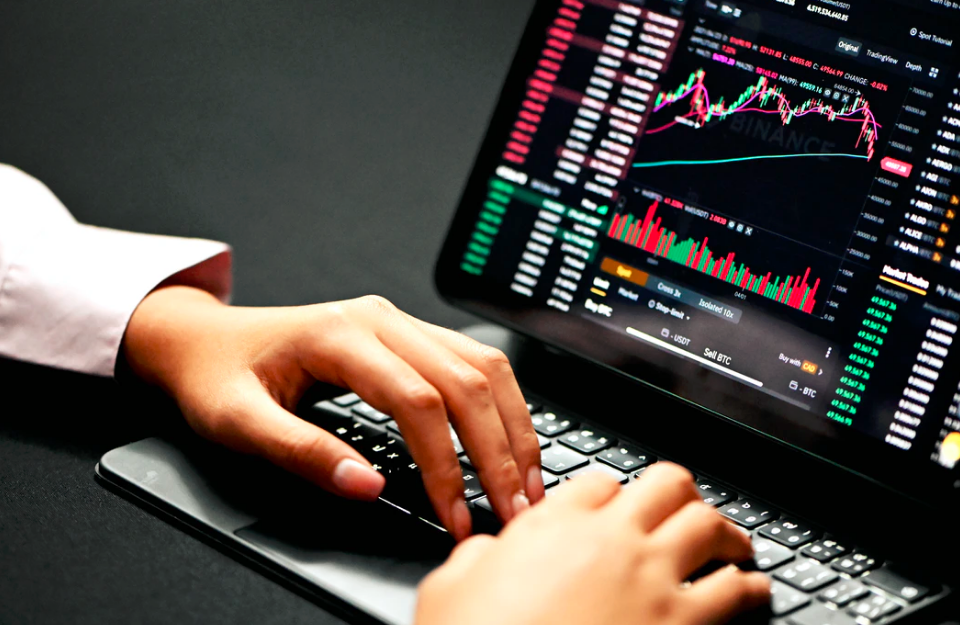 There has been a lot of excitement around cryptocurrencies in the last 12 months or so as more retail investors have piled into the market. This has been helped by the availability of commission-free trading platforms like Robinhood, and crypto exchanges like Coinbase and Binance that have made trading digital currencies like Ripple easy and accessible for the masses.

However, trading cryptocurrencies is a little different from investing in other assets like company stocks, bonds, and precious metals. So if you’re familiar with some of these and you’re considering dipping your toes into the world of crypto, or you’ve started your investing journey with digital currencies and want to branch out, here are the main differences between the two.

Cryptocurrencies, for the most part, are more volatile than other asset classes. There are some exceptions to this; for example, Tether is linked to the value of the US Dollar, so behaves more like a traditional currency.

The S&P 500, which is a stock market index that contains 500 of the biggest publicly traded companies in the US, grows around 7-8% per year when you average it out over the long term. For many investors, this is more than enough for them to be content, which is why investing in index-tracking funds and ETFs are incredibly popular.

In contrast, cryptocurrencies can see 7-8% gains and losses in a single day. Of course, this doesn’t happen every day, but it happens much more frequently than with other assets. In early May 2021, the value of Dogecoin doubled in the space of a couple of days, repeating something we’d seen a month earlier.

However, even in the most turbulent periods of bear markets, the stock market doesn’t fall that quickly. At the worst point in the 2008 recession, the S&P 500 took three months to decline by around 30%. But just a few days after the Dogecoin spike, most of the gains had been lost.

That’s not to say one is better or worse than the other, but you just need to be aware that volatility works in both directions. You might make big gains in a short space of time, but you also might make big losses. 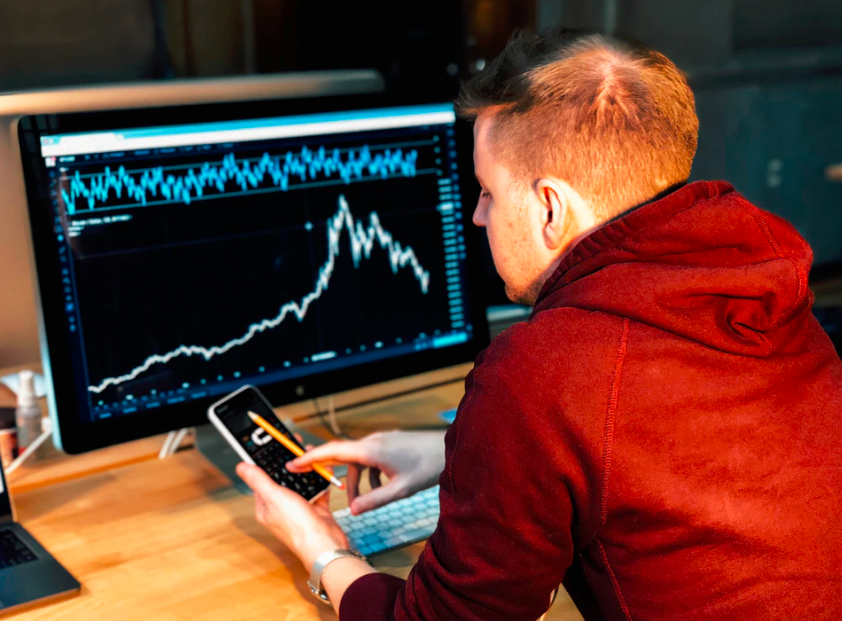 Only One Way to Profit

When you own a cryptocurrency, the only way you can profit from this investment is if you sell it for more than you bought it for. This is the same for some other asset classes too; for example, if you own gold or silver, the only way to make a profit is to sell when the market price is higher than at the time you invested.

This isn’t the case with stocks and bonds though. If you buy shares in a company, you can also earn a dividend, which is a share of the business’ trading profits.

Over the last 12 months, gaming companies have seen their share prices skyrocket as interest in the products and services has grown. This has been the case right across the board, with demand for everything from first-person shooters to casino games increasing dramatically. In the casino market, online video slots have been a key driver with players flocking to play popular titles like Buffalo Chief, Frog of Fortune, and Stars Genie, while free-to-play casual games like Candy Crush and battle titles like Fortnite and Call of Duty: Mobile have been key growth areas for video game companies.

Off the back of this success, investors have invested heavily in gaming companies, driving up the share price. Much of this is in anticipation of record earnings results, which could see big dividends paid to the owners of shares.

One of the things that attracts people to cryptocurrencies is the fact that it is a decentralised system free of control and oversight from governments and central banks. This comes with its pros and cons since it means you are less protected in the event of a crypto exchange hack or failure, but it does offer you more privacy.

In contrast, almost all other asset classes are much more heavily regulated, with oversight from various government bodies.

Crypto advocates see this as a negative, but some may prefer the certainty that it offers. To some degree, the lower levels of volatility in other markets are because of this regulation.

One thing to note here is that governments are investigating different ways to exert their control over cryptocurrencies. It’s not clear who will win in this tug of war yet, but if you’re planning to go all-in on digital currencies because you believe it’s a way to move your assets off the grid, you may be left disappointed in the long run.

Evidence of this increased regulation can already be seen in the fact that the UK’s Financial Conduct Authority has banned the trading of cryptocurrency derivatives, preventing risk products like Contracts For Difference (CFDs) from being sold to retail investors.

Aside from these differences, all investments are very similar in the fact that they come with an element of risk-reward that we must assess before deciding on whether to make a trade.