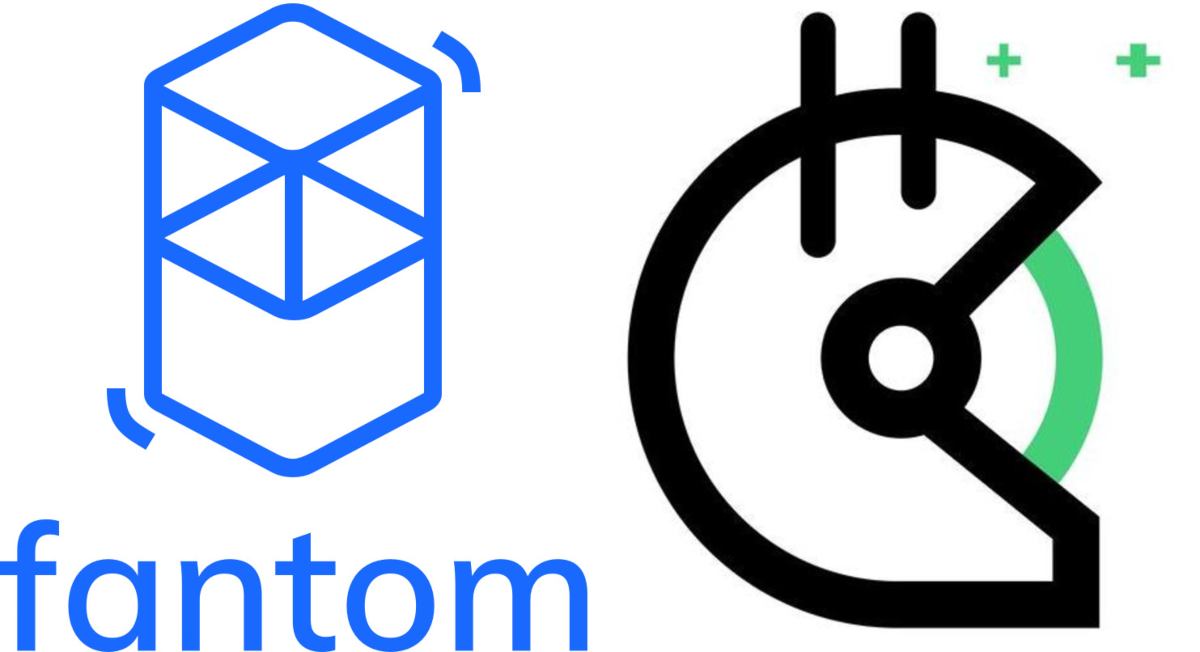 The team at Fantom (FTM) has announced a partnership with Gitcoin Grants that will revolve around an incentive program to fund projects in the Fantom ecosystem.

According to the team at Fantom, 335 million FTM, worth roughly $490 million, has been dedicated to the incentive program.

Gitcoin grants has a proven track record of funding projects in the web3 space. The incentive program will provide a fair playing field for projects to apply and get matched for rewards using Gitcoin’s Quadratic funding mechanism.

Furthermore, Fantom users will decide on the allocation of the funds thus allowing greater FTM matching rewards for projects most loved and supported by their users.

To note is that the Fantom Foundation has retired previous incentive programs both for DeFi and Gaming. Current and pending applicants are therefore encouraged to apply through Gitcoin grants.

Objectives of the Fantom/Gitcoin Incentive Program

In addition, the Fantom/Gitcoin incentive program is geared towards achieving the following objectives.

Onward from the Hard Fork