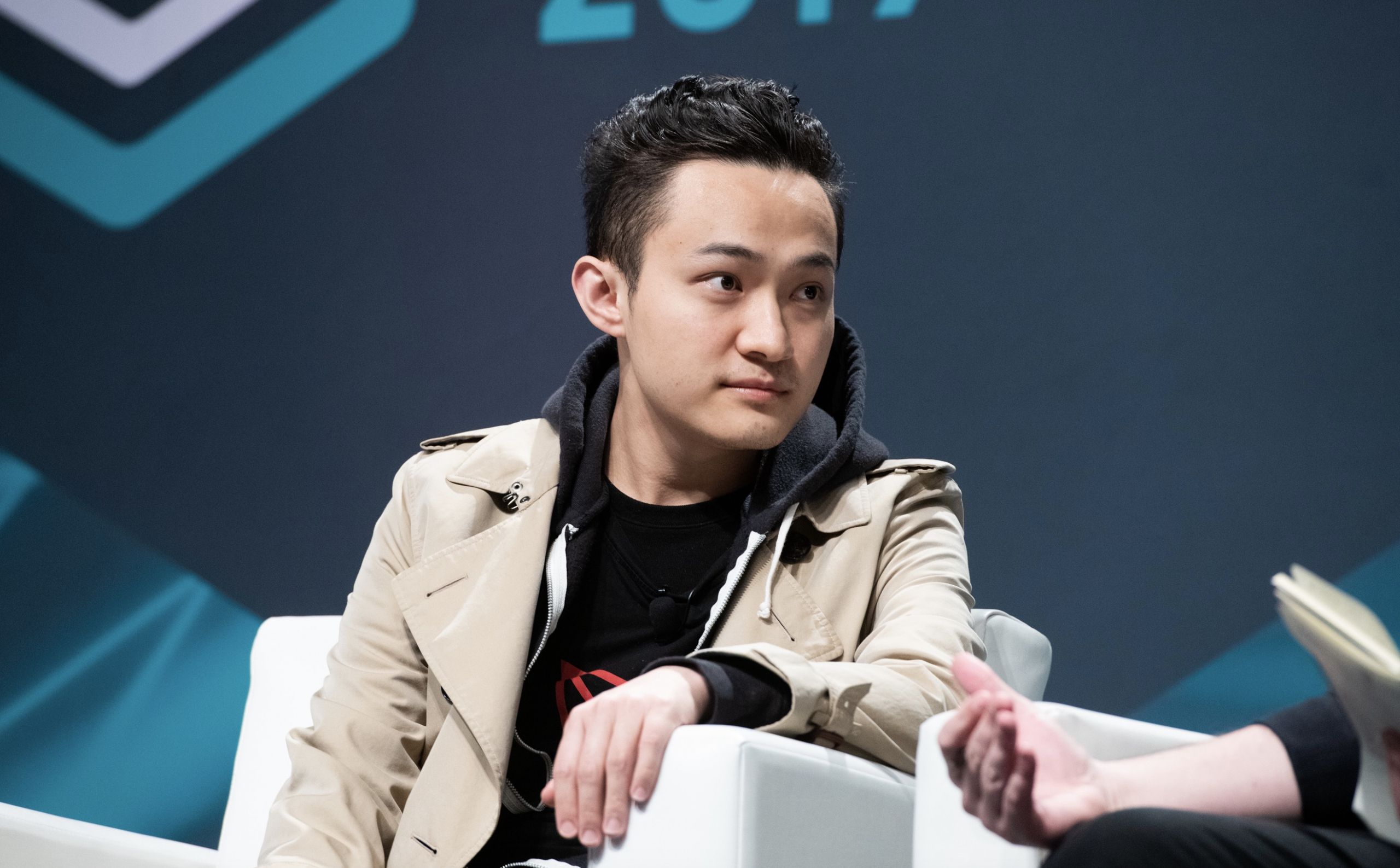 TRON, the cryptocurrency created by Chinese entrepreneur Justin Sun, has made its way onto Deutsche Börse, Europe’s largest stock exchange, in the form of a VanEck-issued exchange-traded note (ETN), the companies announced Monday.

As well as a TRON ETN (VTRX), global fund manager VanEck also launched Solana and Polkadot ETNs. The products are being listed on Deutsche Börse Xetra on Monday, with trading to commence on Tuesday, according to Gabor Gurbacs, Director of Digital Asset Strategy at VanEck.

“We are excited to launch a Tron, Solana and Polkadot ETP on the heels of growing network usage and adoption. ETPs provide high-quality market access, transparency and robust regulatory frameworks to access digital assets,” said Gurbacs in an emailed statement.

The listing of VTRX lends some credibility to TRON, a blockchain that uses a consensus system called delegated proof-of-stake, and which in the past has been branded a more or less centralized system, masquerading as decentralized.

Following German approval, VTRX is expected to be available in EU countries, paving the way for access to additional markets such as London, Paris, and Amsterdam Euronext to further broaden investor base across European markets, according to a press release.

Exchange-traded products that track the performance of cryptocurrencies have become a popular way for institutions to gain exposure to the digital asset economy in a familiar setting.

Deutsche Börse’s Xetra trading venue became the first exchange worldwide to launch trading in centrally cleared crypto products back in June 2020, while VanEck was among the first asset managers to submit a Bitcoin ETF application to the SEC.

The three new ETNs allow investors to participate in the development of digital assets on an exchange-traded basis at a total expense ratio of 1.5 per cent without having to buy them themselves, VanEck said in a statement.