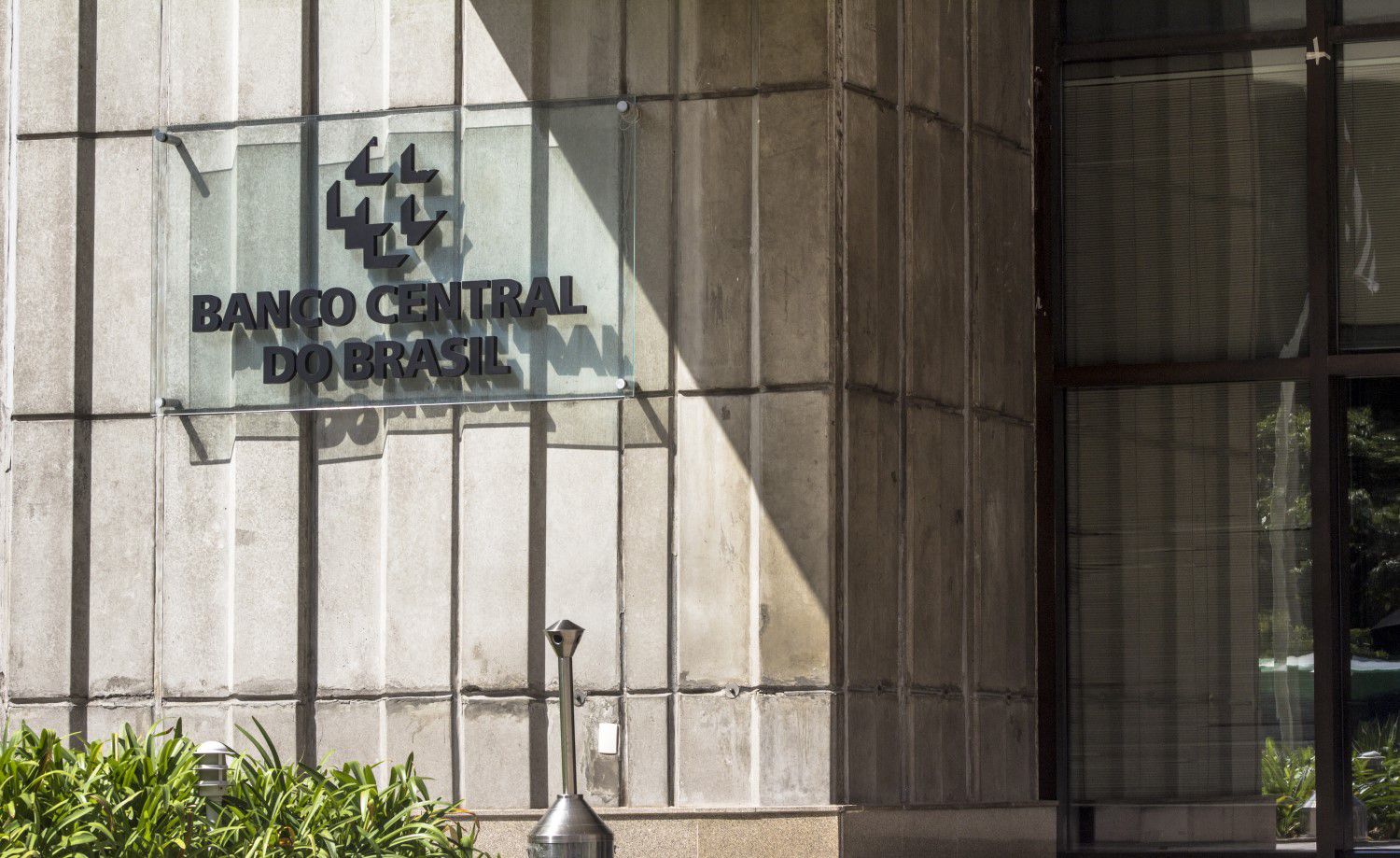 Brazil’s B3 stock exchange could serve as the information oracle for the smart contract system of a digital real (CBDC), according to the Central Bank of Brazil (CBC).

Mardilson Queiroz, part of the CBC’s department of financial system regulation, said that B3 could act as one of the system’s “oracles”, creating a bridge between external data and a digital real, Cointelegraph Brazil reported on Friday.

During the event, held on Thursday, Luís Kondic, director of listed products and data at B3, said that it is too early to evaluate the participants’ roles in the new financial structure that the CBC is promoting.

In September 2020, Brazil’s chief central banker, Roberto Campos Neto, said that Brazil could be ready for a digital currency by 2022, but in June the central bank told CoinDesk that the timeline depended on the evolution of the bank’s current projects and the international environment.

This past July, director of the BCB João Manoel Pinho de Mello said that a “significant migration” from paper currency to digital payments will take place in the next few years and will involve the use of central bank digital currencies.

B3, a Sao Paulo-based exchange, listed the first bitcoin ETF in Latin America, developed by Blockchain investment firm QR Capital, in June. The company also listed an Ethereum ETF on the same exchange.