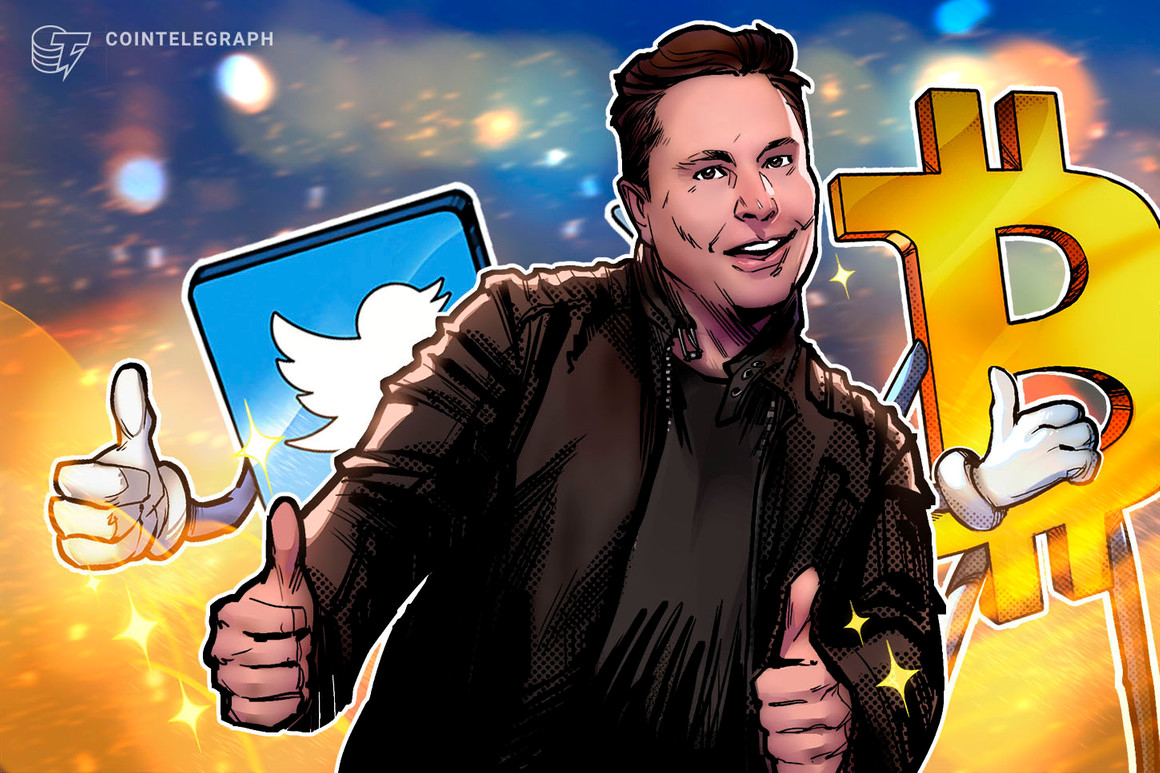 The move was short-lived, the pair coming back down to where it started within an hour after hitting local highs of $39,517 on Bitstamp.

April 25 had begun with a whimper for Bitcoin bulls, who lost ground on the weekly close and failed to avoid $40,000 flipping to resistance on daily timeframes.

For popular trader Crypto Ed, $30,000 was still on the table as a potential short-term target.

“To me, it seems any bounce we see in the coming days is a short-lived bounce,” he said in his latest YouTube update, forecasting a “red week.”

Crypto Ed added that a push above $40,500 would provide a reason to be “slightly bullish.”

Downside momentum had increased after Asian stocks lost heavily over Coronavirus concerns in China. European markets fared better on the open, while in the United States, the Nasdaq 100 even managed to start gaining in the second hour of trading.

The S&P 500 was still down 0.43% at the time of writing, nonetheless attempting to make up for lost ground.

BTC went for another pop as NASDAQ is bouncing/reliefing a bit harder here.

The fight for $39,500 area on BTC will be crucial imo. pic.twitter.com/NTAvYn8Soh

Popular Twitter account John Wick meanwhile voiced caution about making any trades up or down based on current price action.

“Waiting this out was a good decision. Still no viable long setup. We have not made lower lows though. Same range for now,” he told followers on the day.

“There is however a squeeze forming. We’ll have to wait for the resolve of the breakout.”

Helping buck the shaky ground for tech stocks was Twitter, itself, which added 5% on the open after recieving news that executives were likely to accept Elon Musk’s buyout bid.

Related: ‘Something sure feels like it’s about to break’ — 5 things to know in Bitcoin this week

After previously voicing opposition, Twitter’s board could agree with the deal, which would see Musk acquire the company for $43.4 billion, later on April 25. That would equate to $54.20 per share compared to the current spot price of $50.36.

“I think there’s a lot of frustration everywhere in the world right now that’s circulating about and you see that reflected on Twitter; this is indicative of that,” MicroStrategy CEO Michael Saylor told Bloomberg.

“It’s a bit above my pay grade to determine how the entire chapter ends; it definitely makes for interesting watching.”

He added that he “wouldn’t mind” if Musk were to own Twitter.

Musk is known for being fond of Dogecoin (DOGE) and critical of Bitcoin’s alleged environmental problems, a perspective that contrasts starkly with former CEO Jack Dorsey’s.

Saylor said that he had not spoken to Dorsey about the takeover.

DOGE/USD was up 5% on the day at the time of writing, making it the best mover in the top twenty cryptocurrencies by market cap.

5 reasons why the Aptos (APT) rally could still have wings

US Treasury yields are soaring, but what does it mean for markets and crypto?