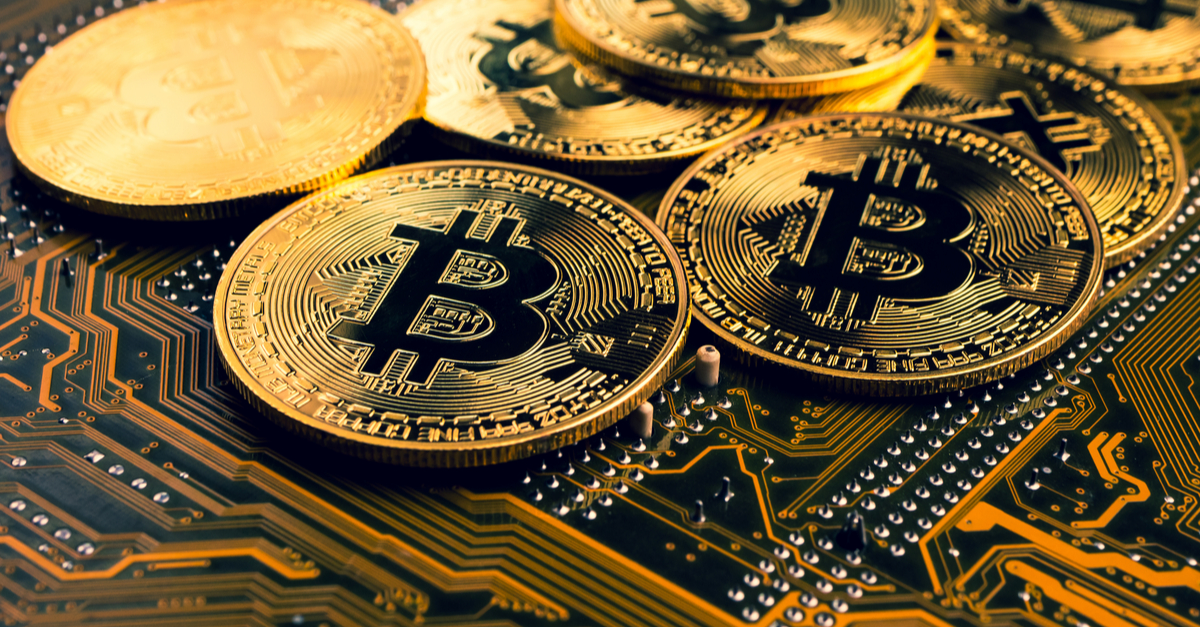 Bitcoin dropped yesterday, after Federal Reserve chairman Jerome Powell spoke about soaring inflation, before then rallying 6% overnight. Powell said that “inflation is much too high” and that the U.S. central bank is willing to raise rates more aggressively. In addition, Powell said that the federal funds rate could be raised higher than the traditional 25 basis points (bps) raise. The market reacted negatively to this, as we have been anticipating 25 basis point rate hikes this year so that we are not forced into a recession. A more aggressive increase in rates raises the chance of a recession, as it will slow growth more. In my opinion, they will not raise rates by more than 25 bps until September at the earliest, as the Federal Reserve will try their best to avoid a recession.

Since El Salvador made Bitcoin legal tender, many countries around the world have shown great interest in following suit. It was reported yesterday that El Salvador have received $1.5 billion of demand for its $1 billion Bitcoin Bond which demonstrates significant institutional appetite for Bitcoin related products.

Malaysia is the next country to show interest in making Bitcoin legal tender, as the Malaysia’s Communication Ministry has reportedly urged the government to embrace cryptocurrencies as an official payment method.

The Deputy Minister at Malaysia’s Communication Ministry said “We hope the government can allow this. We are trying to see how we can legalize this so that we can develop youth participation in crypto and assist them.” El Salvador’s move to legalise Bitcoin has attracted the attention of nations around the world, as it seems to have gained a range of benefits. In particular, their tourism sector increased by 30% since Bitcoin’s legalisation. I think it is only a matter of time before other countries like Malaysia follow El Salvador, and this will help Bitcoin meet many institutions’ risk requirements to invest.

62% of Dogecoin holders in profit amid hopes of Twitter integration