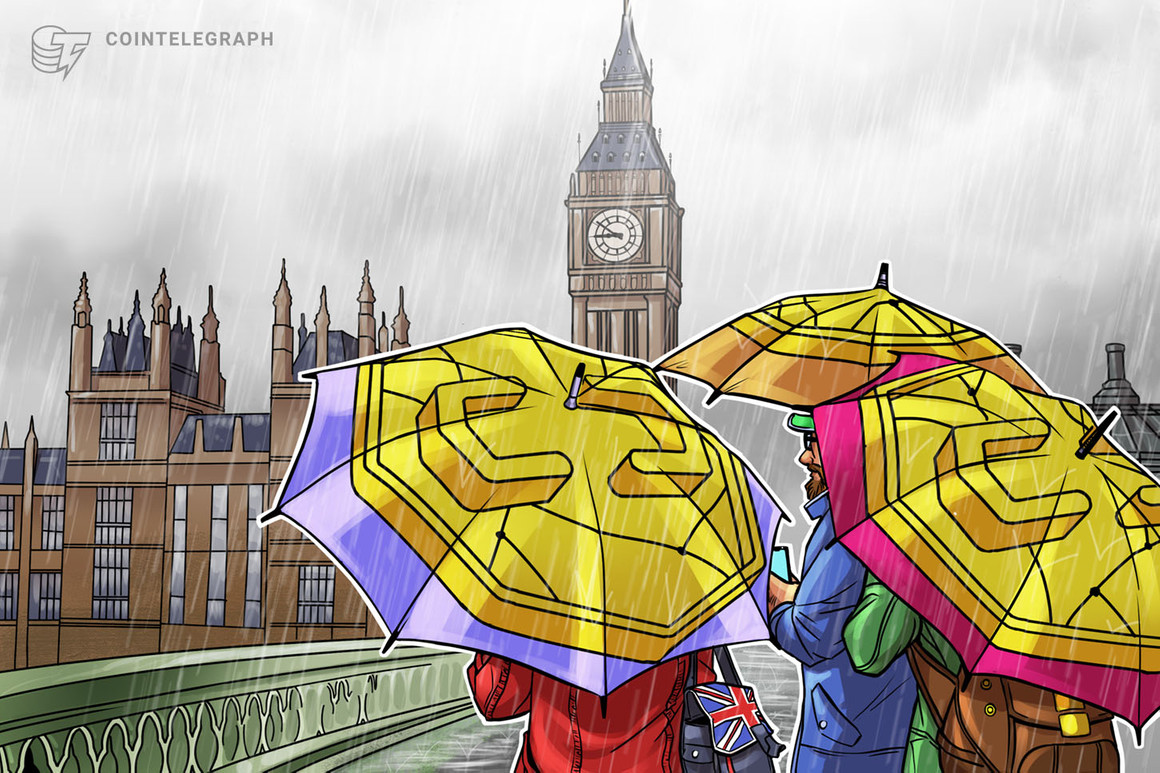 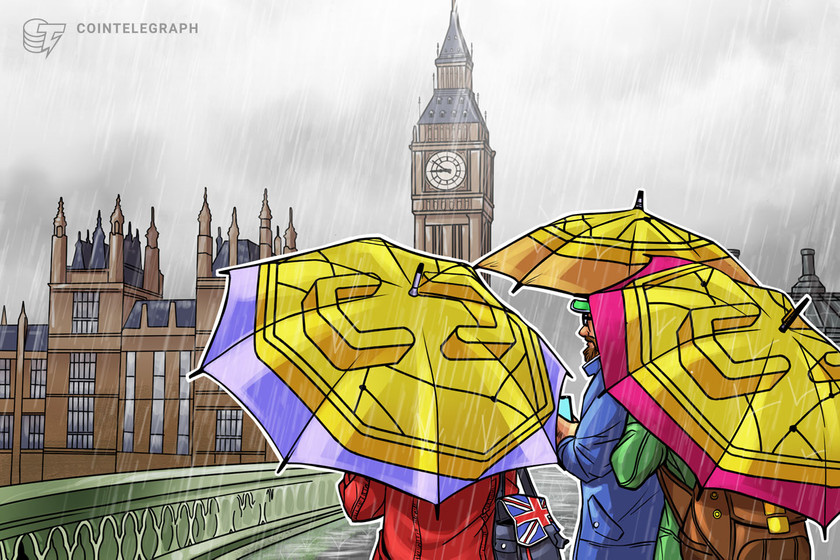 A new survey paints a bleak picture of British crypto investors’ motivations, knowledge and exposure when it comes to their investments.

Almost two in five (36%) of retail crypto investors in the country have conceded that their understanding of the sector was “poor or non-existent” when they made their first investments. As time has gone on, 21% of investors holding crypto still rated their knowledge of the sector as being equally low.

The survey was conducted by Oxford Risk, a commercial software firm whose focus is on products for wealth managers and financial services firms.

While small – just 1,038 respondents – the research sample for the survey was reportedly weighted to reflect the United Kingdom’s demographic profile.

In addition to low levels of investment literacy when it comes to crypto, the survey indicated that demand for digital assets was driven by FOMO, or fear of missing out. Some 35% of respondents said they read widely about skyrocketing crypto prices and 15% said they had been encouraged to invest in the sector by their friends or family. Greg B Davies, head of behavioural finance at Oxford Risk, said:

“The concern is that too many people are buying blind without knowing what they’re doing and are being influenced to invest by rising prices and other people encouraging them to have a go. That is worrying if people have substantial amounts invested in cryptos and do not understand what they have bought.”

A large minority are also still unsure about the market’s future: 45% responded that they don’t know whether there will be continued price appreciation, 32% were unconvinced there would be, and 24% were firm believers that there would. Regardless, 21% of respondents plan to either buy crypto for the first time this year or increase their current holdings.

Notably, most investors have put in relatively small amounts of cash into the sector: 81% said they’d bought just a bit of crypto in the spirit of “see what happens,” 76% have invested less than 5% or less of their total savings and 41% less than 1%. 7% of investors, however, have staked as much as 20% of their total assets in crypto, whereas 10% have staked more than 10%.

This uptick was accompanied by an increase in awareness levels, with 78% of U.K. adults saying they’d heard of crypto — again, up from 73% the previous year. However, just like Oxford Risk, the FCA remarked on a notable decline in the understanding of crypto, similarly suggesting that many consumers did not understand the technology and industry.